Minions are a species of tiny yellow henchmen; they look like unusually dressed Mike and Ike candies. They’re earnestly driven by the desire to serve an evil boss, though they often screw up because they’re selfish, easily distracted, and generally inept. They vary in height, but it’s safe to say they’re between 2 and 3 feet tall (though closer to 2). They communicate using a gibberish language that’s understandable to them and a few people who have longstanding relationships with them. 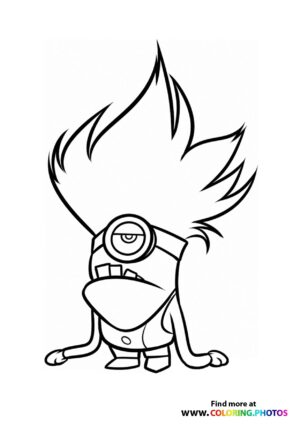 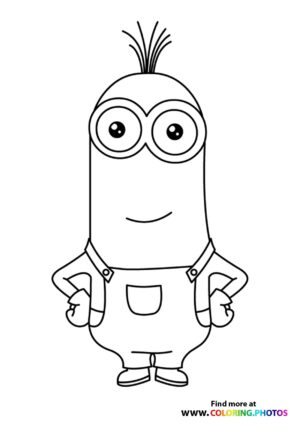 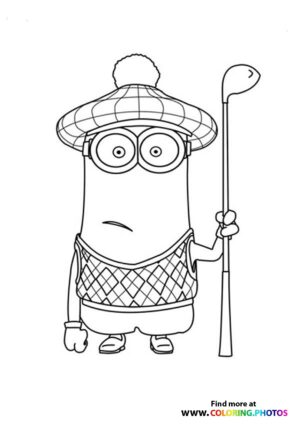 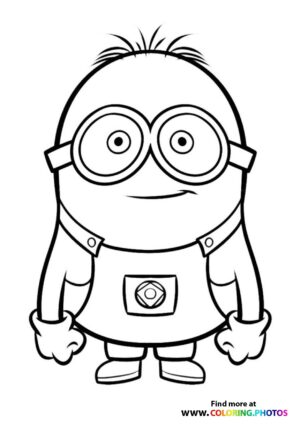 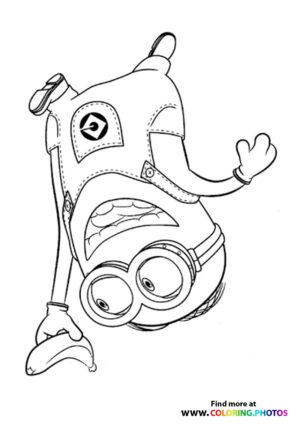 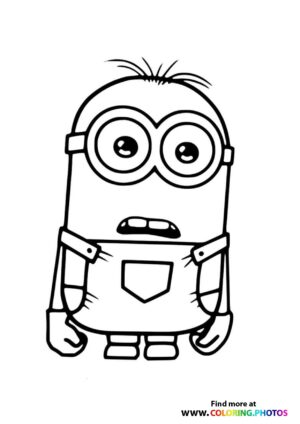 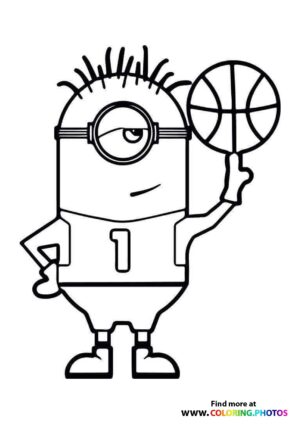 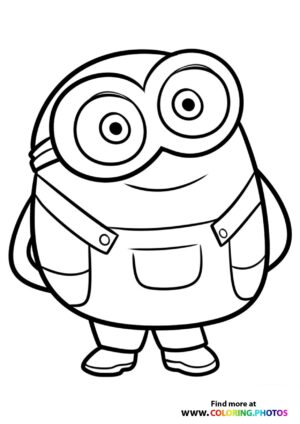 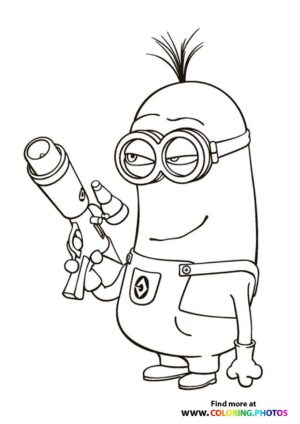 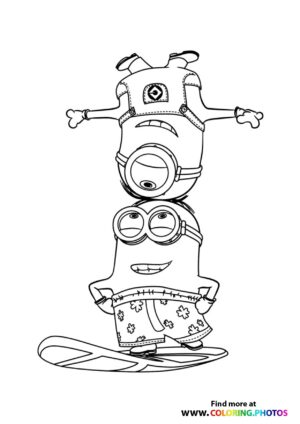 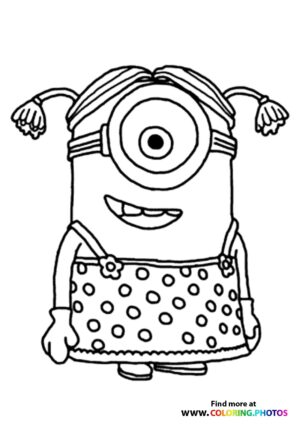