Set in a Disney world where toys come alive, the world’s first computer-animated movie focuses on the toys of a little boy named Andy Davis and centers on his favorite toy, a pull-string cowboy doll named Woody, worrying about being replaced by Andy’s newest toy, a space ranger named Buzz Lightyear. When Woody and Buzz are suddenly trapped in the house of Andy’s toy-killing neighbor Sid Phillips and his vicious dog Scud, they must work together to escape if they ever want to return to Andy’s house. 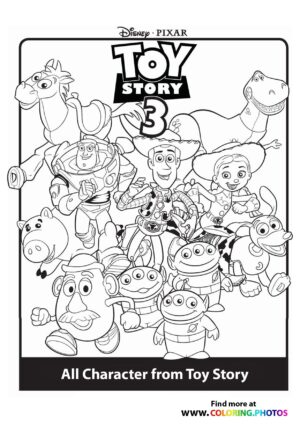 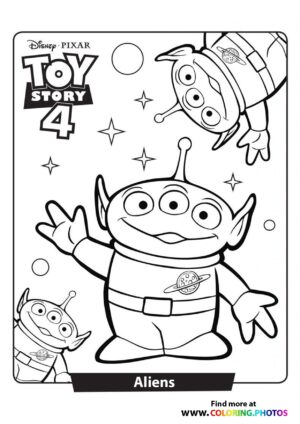 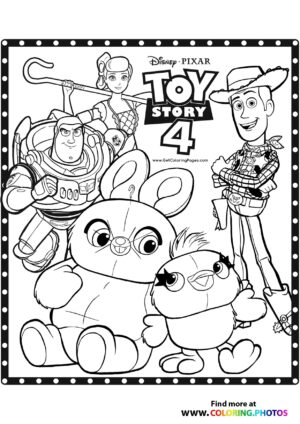 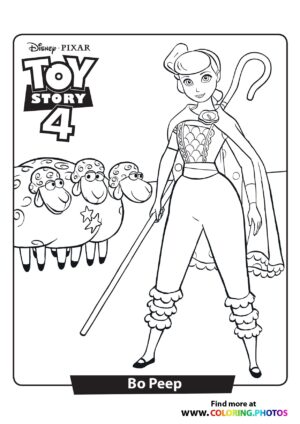 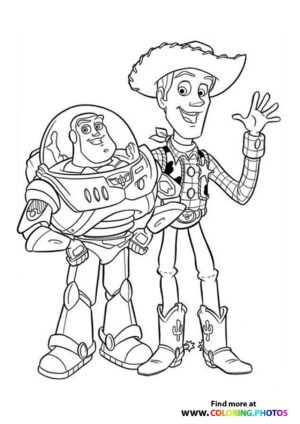 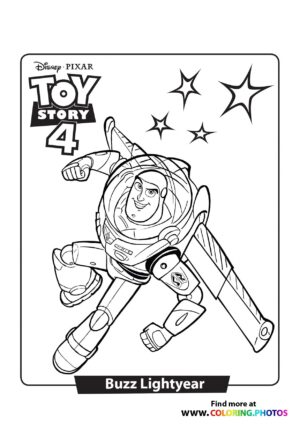 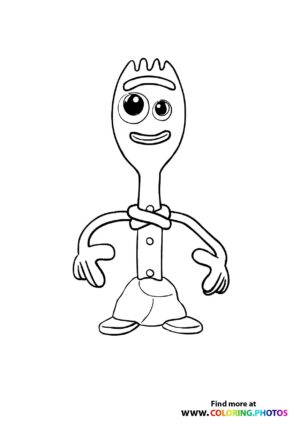 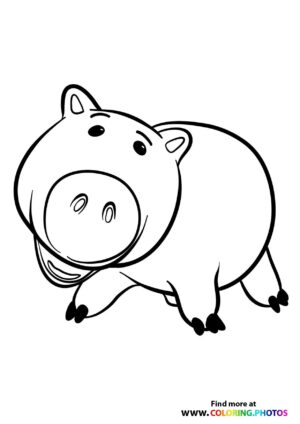 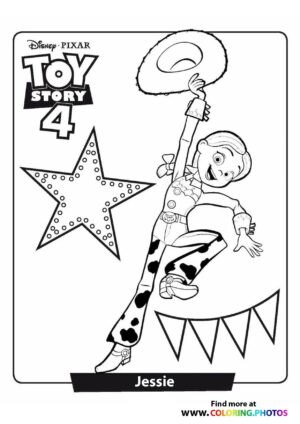 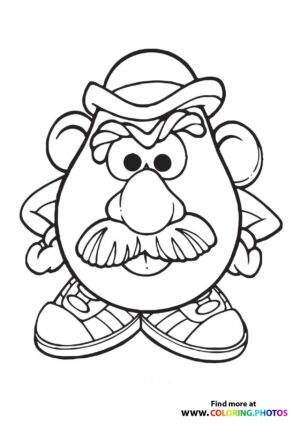 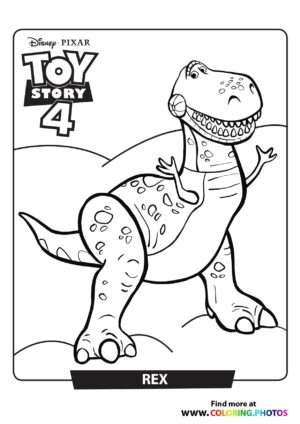 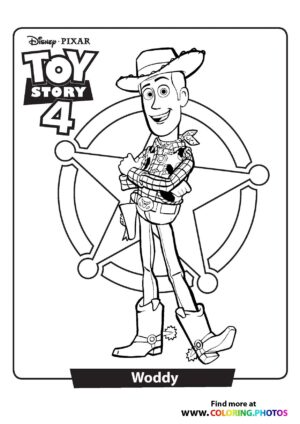