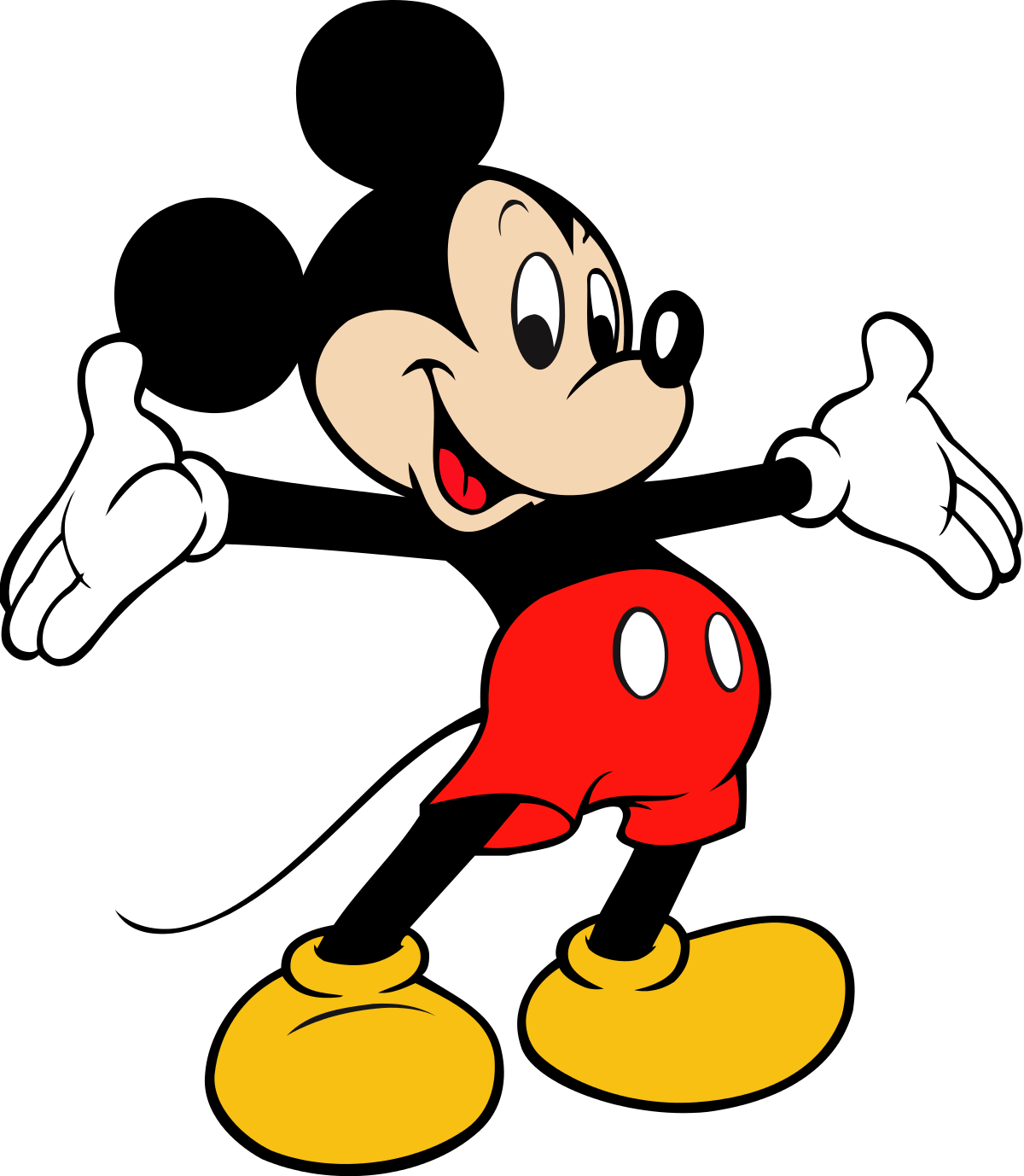 Mickey Mouse is a cartoon character created in 1928 by Walt Disney and Ub Iwerks at The Walt Disney Studios, who serves as the mascot of the Walt Disney Company. An anthropomorphic mouse who typically wears red shorts, large yellow shoes, and white gloves, Mickey is one of the world’s most recognizable fictional characters.

Who is Mickey Mouse


Mickey generally appears alongside his girlfriend Minnie Mouse, his pet dog Pluto, his friends Donald Duck and Goofy, and his nemesis Pete 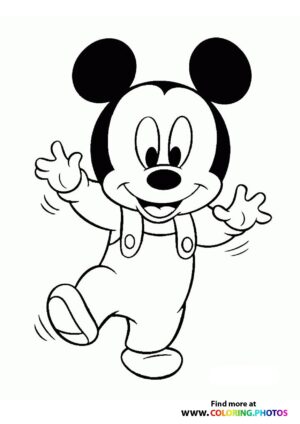 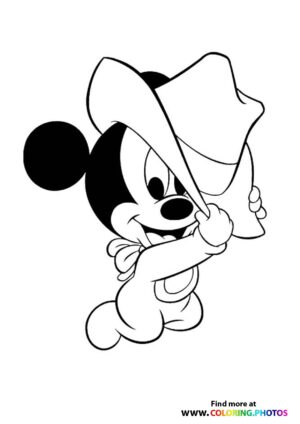 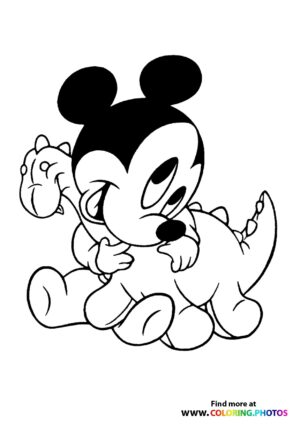 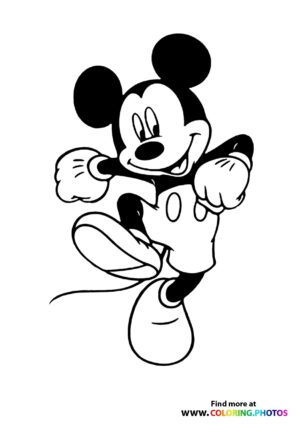 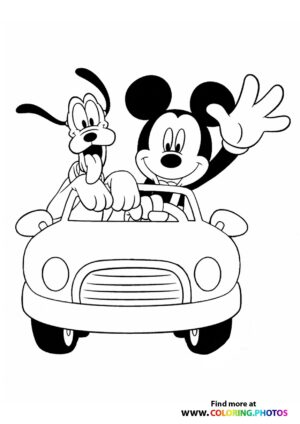 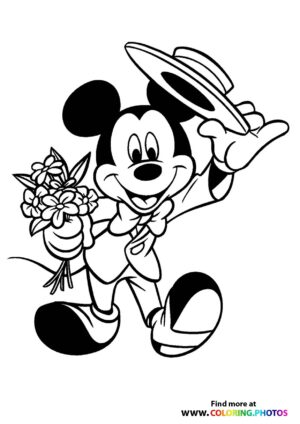 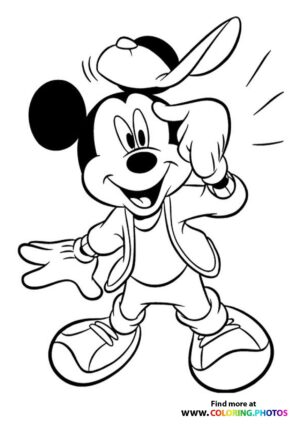 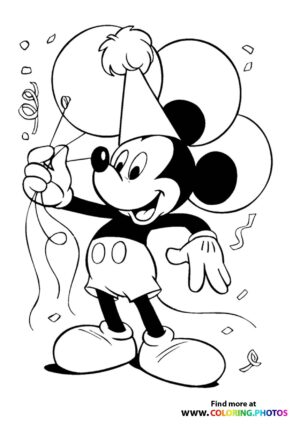 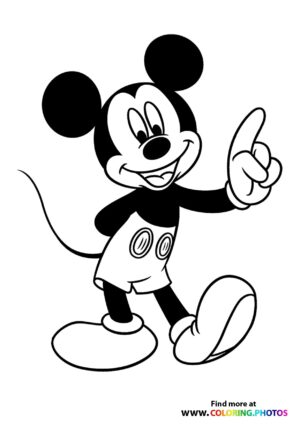 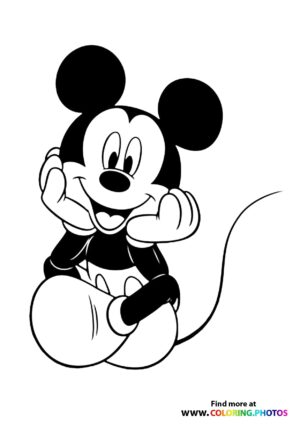 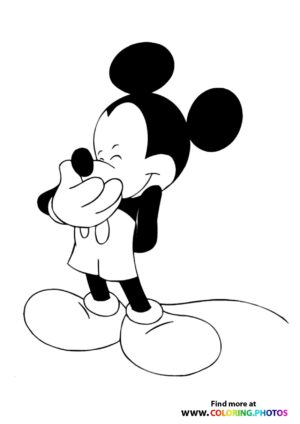 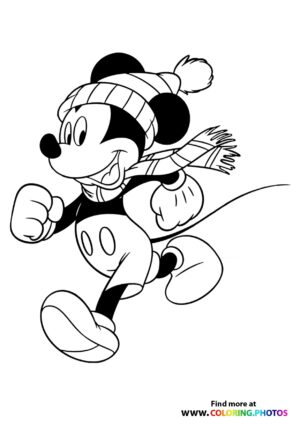