The Simpsons is an American cartoon about the Simpson family, which consists of Homer, Marge, Bart, Lisa, and Maggie. The show is set in the fictional town of Springfield and parodies American culture and society, television, and the human condition.

Homer, the father, works as a safety inspector at the Springfield Nuclear Power Plant. He is married to Marge Bouvier, a stereotypical American housewife and mother. They have three children: Bart, a ten-year-old troublemaker and prankster; Lisa, a precocious eight-year-old activist; and Maggie, the baby of the family who rarely speaks, but communicates by sucking on a pacifier.

Although the family is dysfunctional, many episodes examine their relationships and bonds with each other and they are often shown to care about one another. Homer’s dad Grampa Simpson lives in the Springfield Retirement Home after Homer forced his dad to sell his house so that his family could buy theirs. 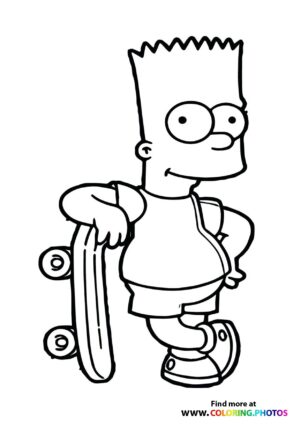 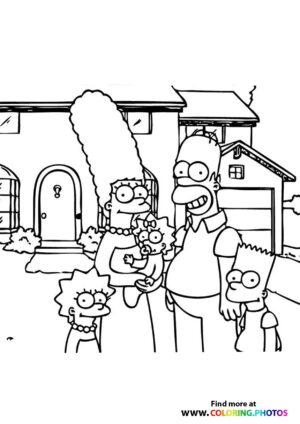 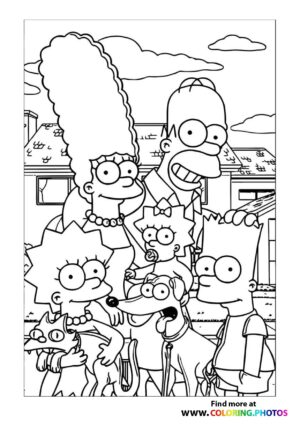 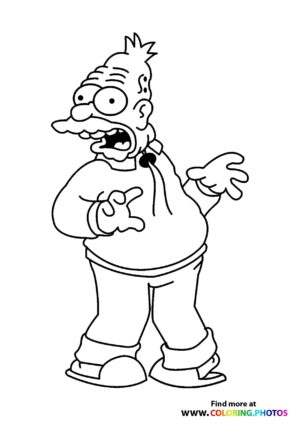 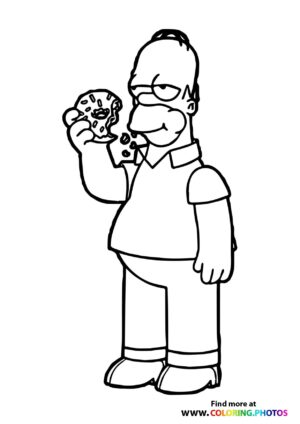 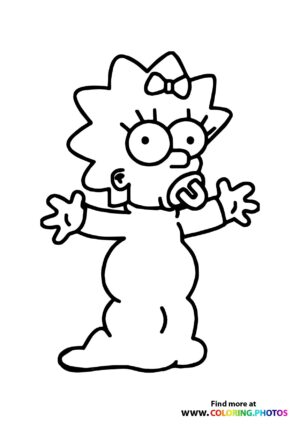 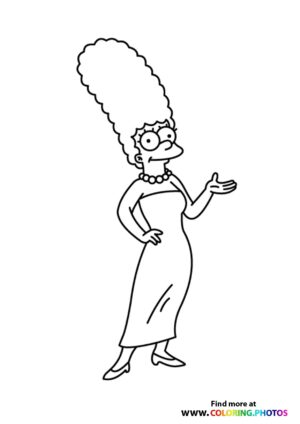 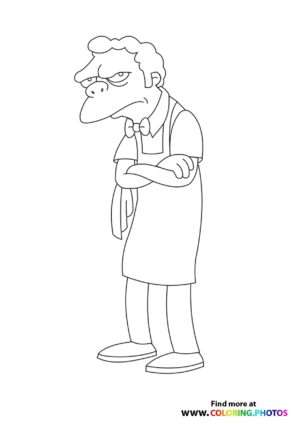