SpongeBob has a childlike enthusiasm for life, which carries over to his job as a fry cook at a fast food restaurant called the Krusty Krab owned by Mr. Krabs. He has a pet sea snail named Gary, who meows like a cat.

Living two houses away from SpongeBob is his best friend Patrick Star, a dim-witted yet friendly pink starfish who resides under a rock. Despite his mental setbacks, Patrick sees himself as intelligent.

Squidward Tentacles, SpongeBob’s next-door neighbor and co-worker at the Krusty Krab, is an arrogant, ill-tempered octopus who lives in an Easter Island moai. He enjoys playing the clarinet and painting self-portraits but hates his job as a cashier. 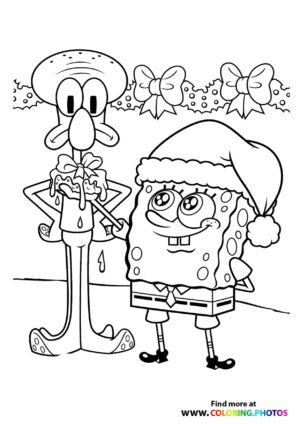 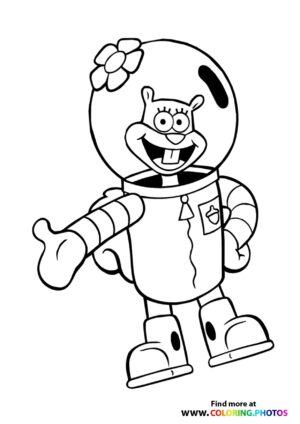 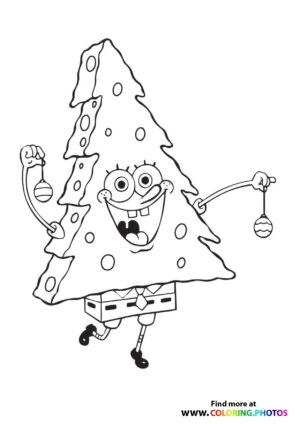 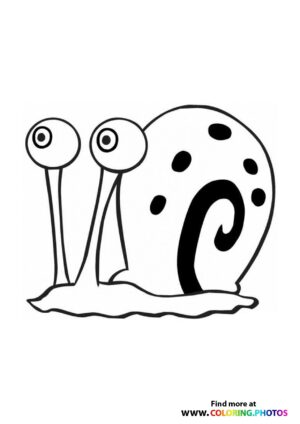 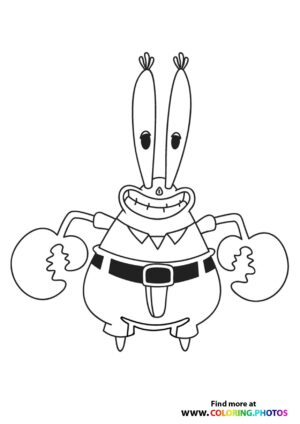 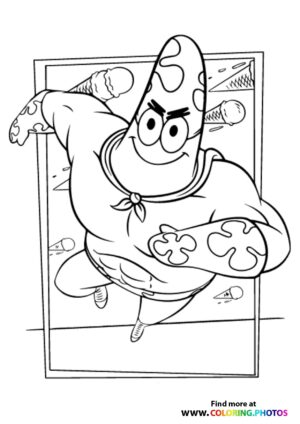 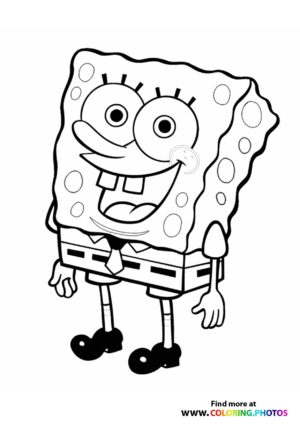 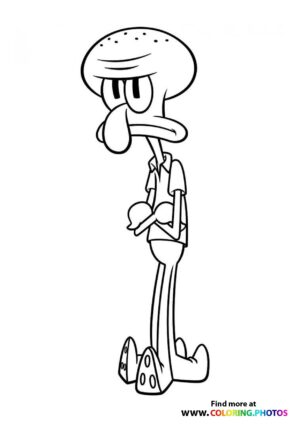 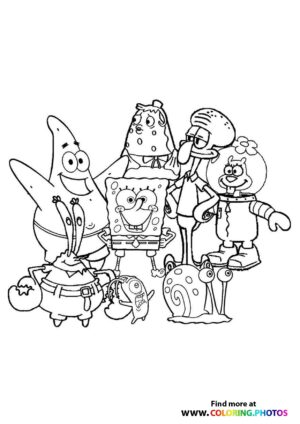 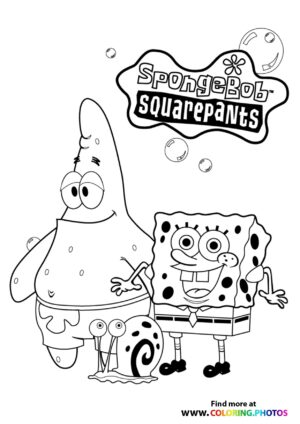 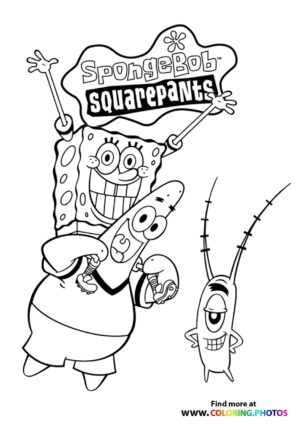