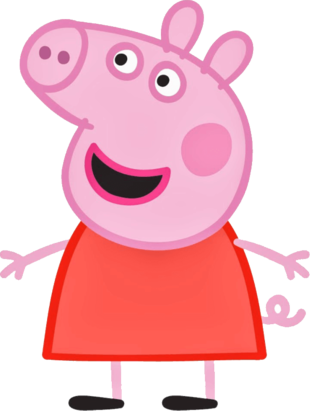 Peppa Pig is a British preschool animated television series. The show revolves around Peppa, an anthropomorphic female pig, and her family and peers. Each of her friends is a different species of animal. Peppa’s friends are her age, and Peppa’s younger brother George’s friends are his age. Cartoon episodes tend to feature everyday activities such as attending playgroup, going swimming, visiting their grandparents, cousins, going to the playground or riding their bikes.

The characters wear clothes, live in houses, and drive cars, but still display some characteristics of the animals on which they are based. Peppa and her family snort like pigs during conversations in which they are speaking English, and the other animals make their respective noises when they talk, with some exhibiting other characteristics, such as the Rabbit family’s squeaking sounds and enjoyment of carrots.


Who is Peppa Pig

The Rabbit and Mole families are also the sole exceptions to the rule of human-like habitation, as they live in a burrow in a hill, though it has windows and is furnished in the same way as the other houses. The characters also blush when embarrassed and their mouths express other emotions such as sadness, happiness, irritation, bewilderment and confusion. Although the main characters—mostly mammals—are anthropomorphic, other animal characters are not, such as Tiddles the tortoise, Polly Parrot, and the ducks. The narrator of the series, John Sparkes, reinforces the action and humour, saying things like “Oh, dear” when something unfortunate happens (such as George starts crying) or “Look out!” when a character is doing something unsafe (such as Peppa riding her bicycle without looking where she’s going). 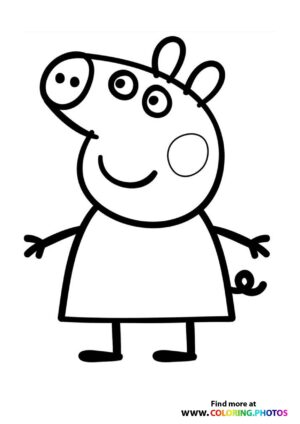 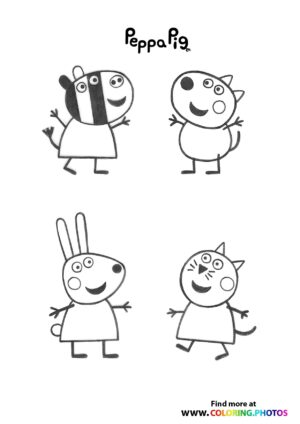 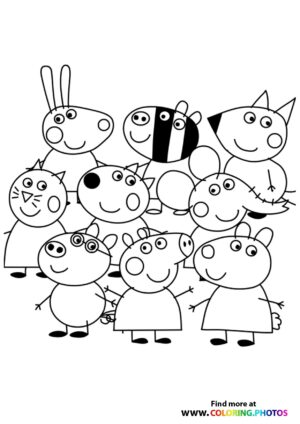 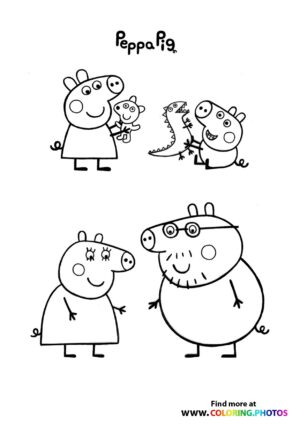 Peppa Pig and her family 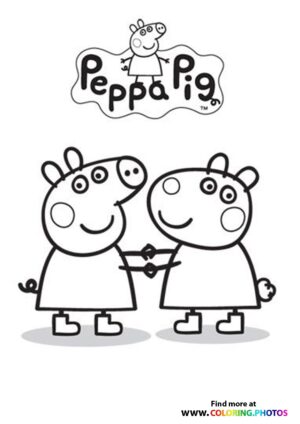 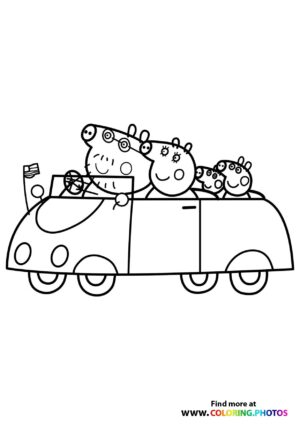 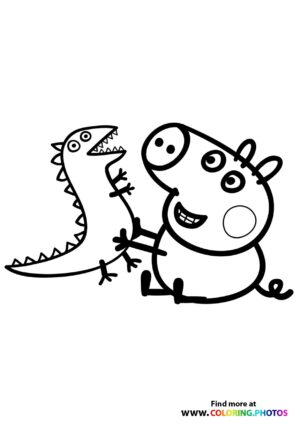 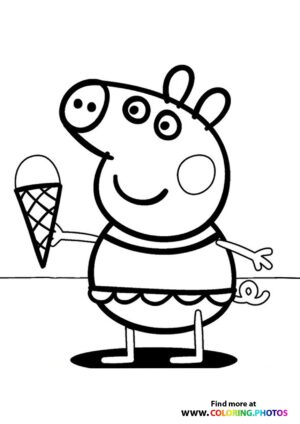 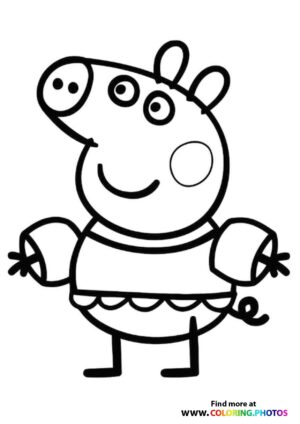 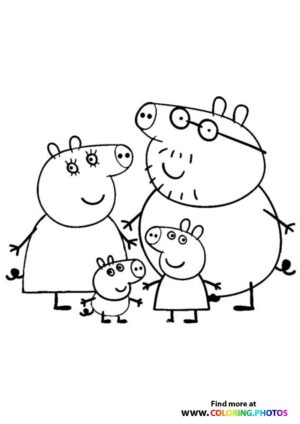 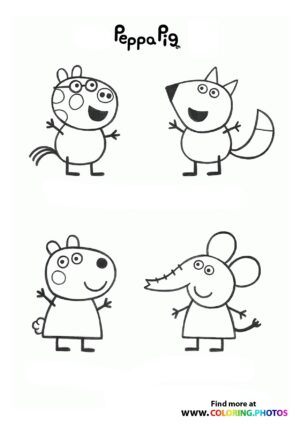